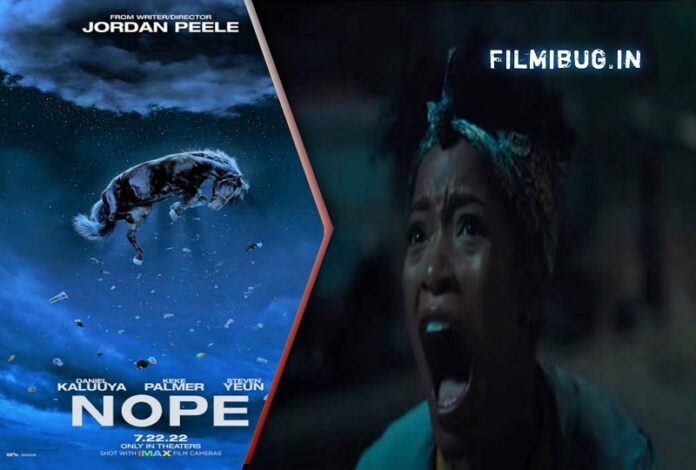 Nope is an upcoming American science fiction horror film. The movie release date is 22 July 2022. Directed by Jordan Peele. The film starring Daniel Kaluuya, Keke Palmer, Steven Yeun in English movie in prominent roles. The film is being made under the banner of Monkeypaw Productions, Universal Pictures in collaboration with Universal Pictures. The film based on a horror story.

The residents of a lonely gulch in inland California bear witness to an uncanny and chilling discovery.