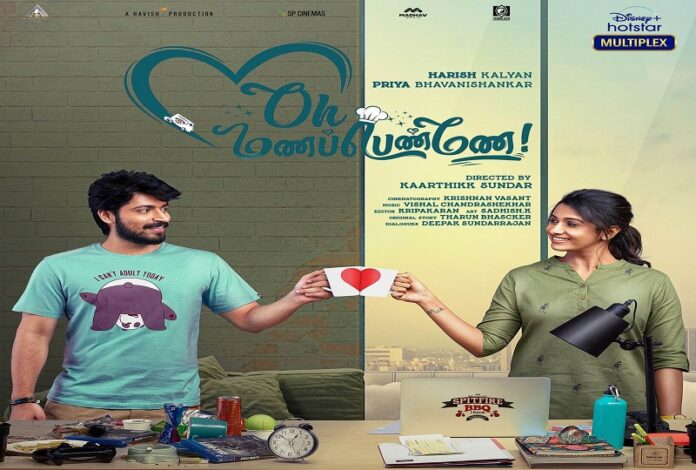 A wannabe businesswoman and a happy-go-lucky guy meet each other during an arranged marriage blind date but eventually team up to start a food truck on their own.