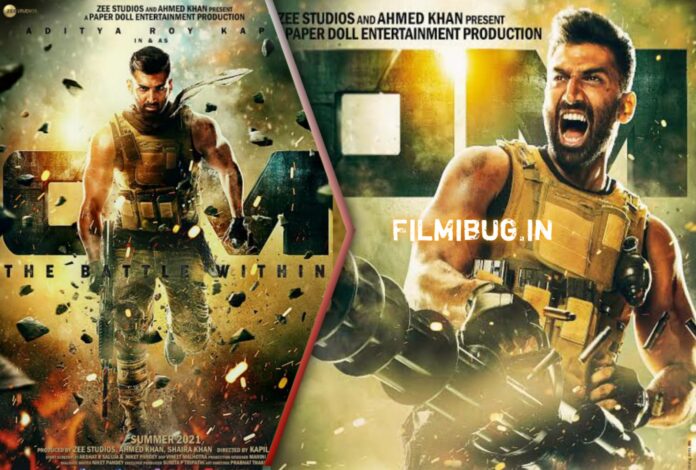 Om The Battle Within  is an upcoming Indian Kannada-language adventure Action-Thriller film. The movie release date is 1 July 2022. Directed by Kapil Verma. The film starring Aditya Roy Kapoor, Sanjana Sanghi, Armen Greyg in Italian, Hindi movie in prominent roles. The film is being made under the banner of INCAS Produzioni, Paperdoll Entertainment, Zee Studios. It is based on A battle within to keep the fighting.

A battle within to keep the fighting spirit alive!

Om The Battle Within Movie Cast