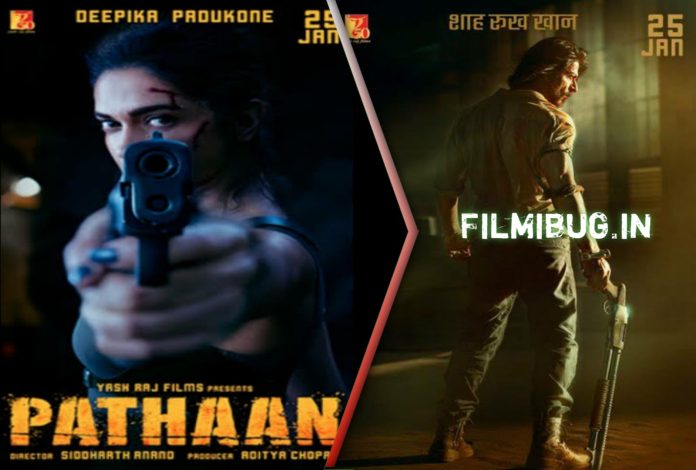 Pathaan is a Hindi language spy action-thriller film. The movie release date is 25 January 2023. Directed by Siddharth Anand. The film starring Shah Rukh Khan, Deepika Padukone and John Abraham in Hindi movie in prominent roles. The film is being made under the banner of Yash Raj Films.

An Indian spy takes on the leader of a group of mercenaries who have nefarious plans to target his homeland.

Q. Who are the actors in ‘Pathaan’?

Q. Who is the director of ‘Pathaan’?

Q. What is Genre of ‘Pathaan’?

Q. In Which Languages is ‘Pathaan’ releasing?