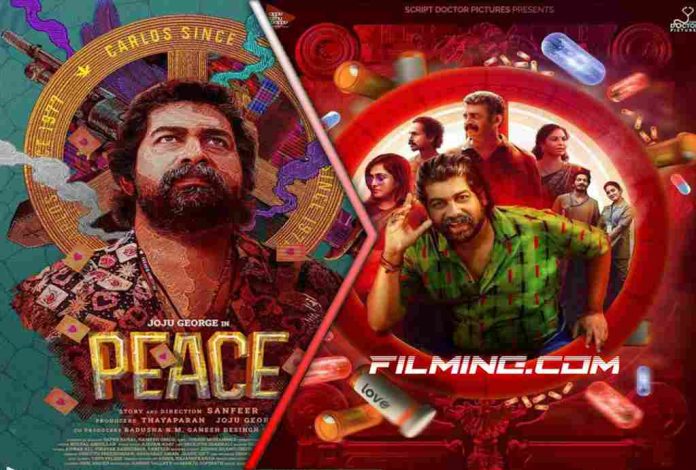 Carlos a delivery partner and some of the twisted events that unfold around him when fate turns out chaotic for a bunch of connected lives.

Q. Who is the director of ‘Peace’?

Q. In Which Languages is ‘Peace’ releasing?