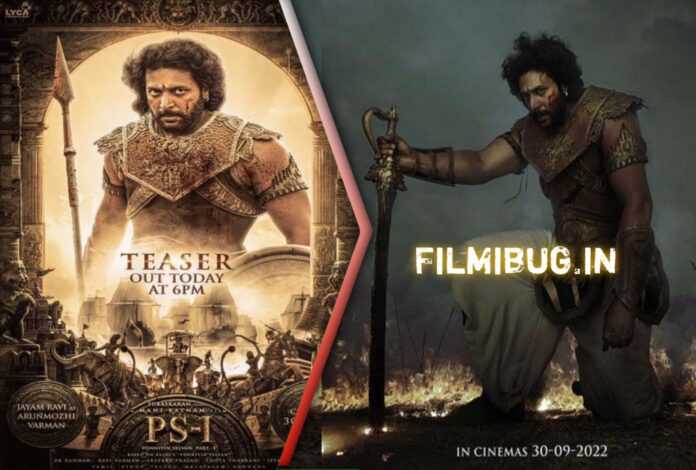 Ponniyin Selvan: I is an upcoming Indian Tamil language period action drama film. The movie release date is 30 September 2022. Directed by Mani Ratnam. The film starring Vikram, Karthi, Jayam Ravi in Tamil, Hindi, Telugu, Kannada, Malayalam movie in prominent roles. The film is being made under the banner of Lyca Productions, Madras Talkies.

This title comes under the genre of historical fiction. This is a story written by Kalki Krishnamurthy about the power struggle during the Chozha rule between ADs 900 and 950. The three main points of the plot are the ruler Sundara Chozhan and his sons Adithya Karikalan and Arulmozhivarman (who later ruled as Rajaraja Chozhan). The conspiracies and the struggle for power between the main characters and those around them forms the basis of this story.