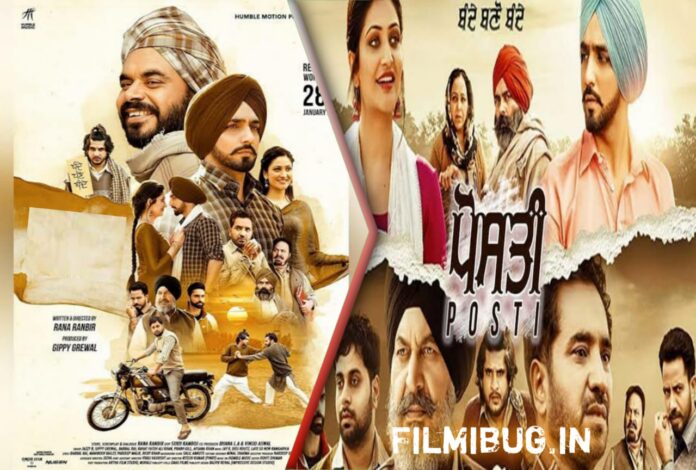 Posti is a Punjabi language come drama film. The movie release date is 17 June 2022. Directed by Rana Ranbir. The film starring Surilie Gautam, Babbal Rai, Jasprem Dhillon Punjabi movie in prominent roles. The film is being made under the banner of Humble Motion Pictures.

One Of Us Is Lying Web Series (2021) Download Leaked by Filmyzilla, Mp4moviez