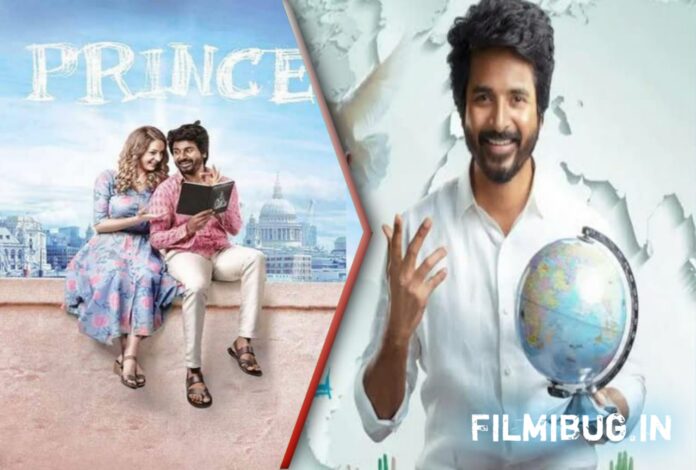 Prince is an upcoming Tamil romantic comedy drama film. The movie release date is 30 December 2022. Directed by Anudeep KV. The film starring Sivakarthikeyan, Maria Ryaboshapka in Tamil movie in prominent roles. The film is being made under the banner of Shree Venkateshwara Cinemas LLP and Suresh Productions Pvt Ltd.