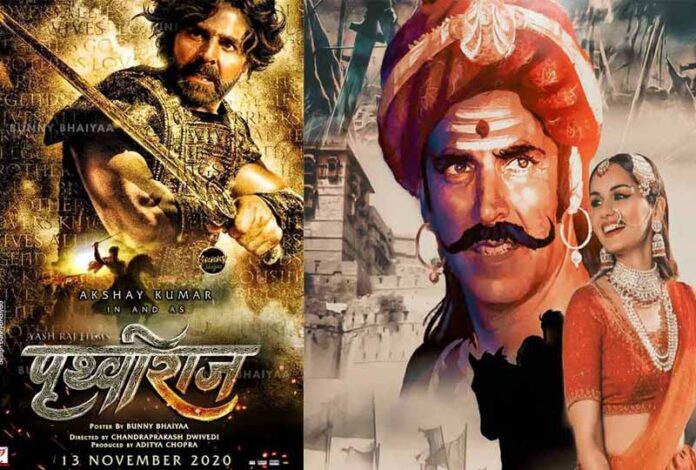 Based on Prithviraj Raso, a biopic of legendary Hindu Rajput warrior king of Chahamanas Dynasty “PRITHVIRAJ CHAUHAN” which captures his early life, military accomplishments, marriage to Sanyukta and battle with Muhammad of Ghor who led the Islamic conquest of Hindustan (India).