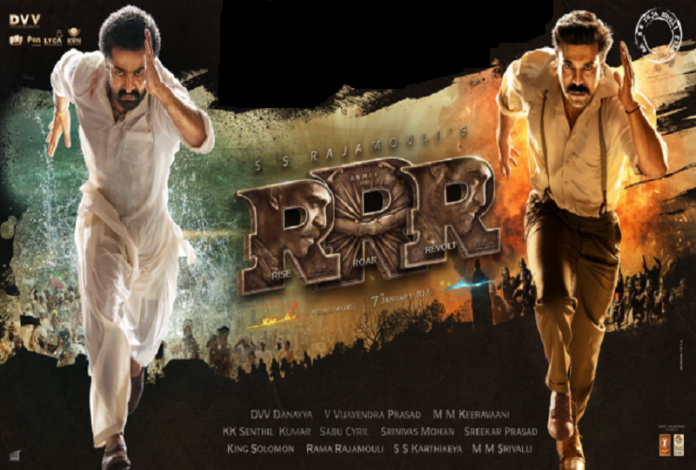 The film was formally announced in March 2018, with the launch and the principal photography of the film began in November 2018 in Hyderabad. It will be released in Telugu, Hindi, tamil, Kannada, Malayalam language.