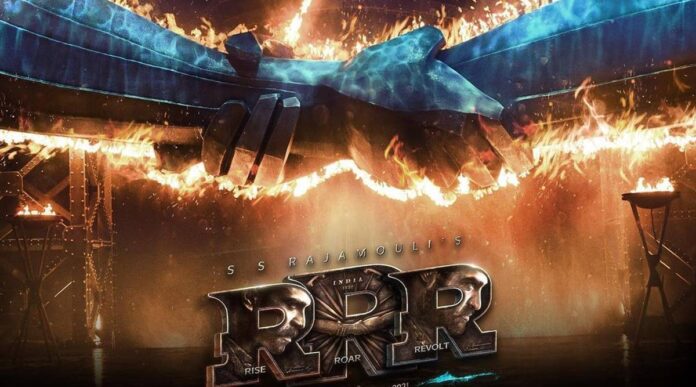 The film was shot extensively across India, with a few sequences in Ukraine and Bulgaria. It will be released in Telugu, Hindi, tamil, Kannada, Malayalam language.