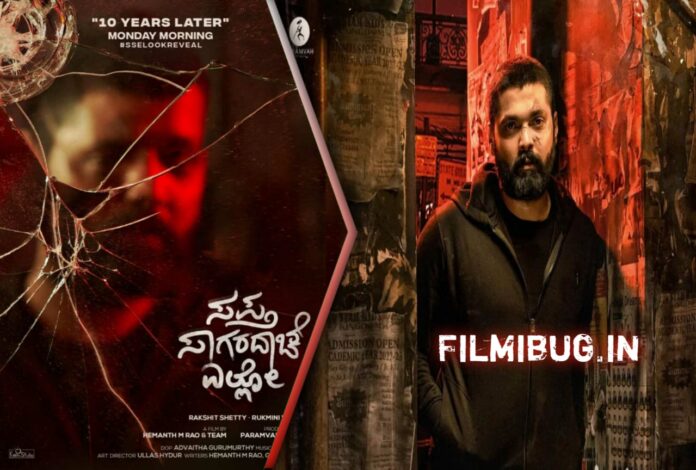 Saptha Sagaradaache Ello is an upcoming Indian Kannada-language adventure drama film. The movie release date is 14 Jul 2022. Directed by Hemanth Rao. The film starring Rakshit Shetty, Rukmini Vasanth, Pavitra Lokesh in Kannada movie in prominent roles. The film is being made under the banner of Pushkar Films.