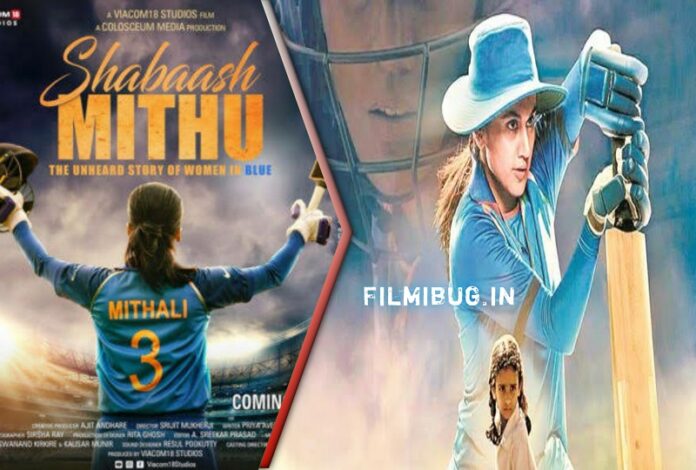 Shabaash Mithu is an upcoming Indian Hindi-language biographical sports drama film. The movie release date is 15 July 2022. Directed by Srijit Mukherji. The film starring Vijay Raaz, Taapsee Pannu, Asad Ali Palijo in Hindi movie in prominent roles. The film is being made under the banner of Colosceum Media, Viacom18. It is based on the life of current Test and ODI captain of the India women’s national cricket team, Mithali Raj, stars Taapsee Pannu in titular role.