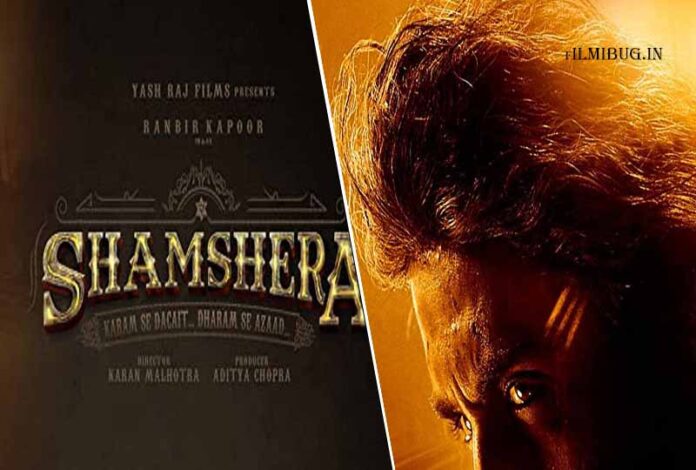 The film seems to be in similar lines with the typical Pati, Patni, Aur Woh story, where Bhumi Pednekar is the wife and Kiara Advani is the girlfriend, and we see Vicky juggling between the two and how he ends up in a dilemma.