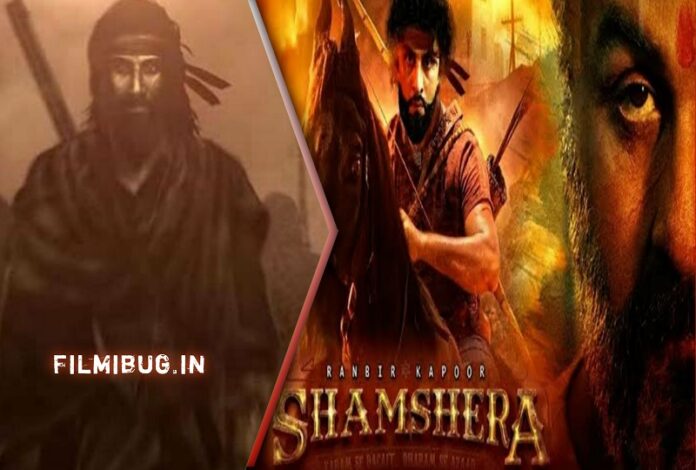 Shamshera is an upcoming Indian Hindi-language 2022 period action drama film. The movie release date is 22 July 2022. Directed by Karan Malhotra. The film starring Ranbir Kapoor, Sanjay Dutt, Vaani Kapoor in Hindi movie in prominent roles. The film is being made under the banner of Yash Raj Films. It is based on dacoits, Shamshera will also be released simultaneously in IMAX and dubbed Tamil and Telugu versions.