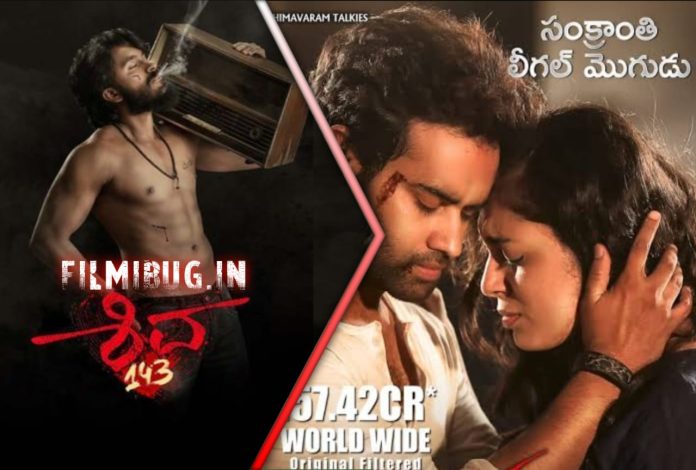 Shiva 143 Movie: Shiva 143 is an upcoming Indian Kannada – Language crime thriller film. The movie release date is 26 August 2022. Directed by Anil Kumar. The film starring Dheeren Ramkumar and Manvita Kamath in Kannada movie in prominent roles. The film is being made under the banner of Update Soon.

Q. In Which Languages is ‘Shiva 143’ releasing?