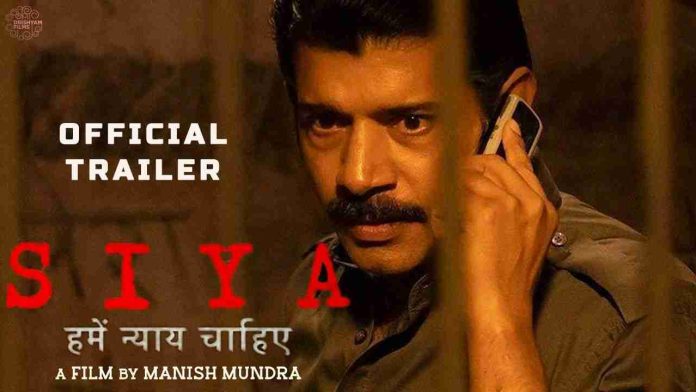 Siya is a Pakistani Hindi language drama film. The movie release date is 16 September 2022. Directed by Manish Mundra. The film starring Pooja Pandey, Pankaj Rajput, Vineet Kumar Singh in Hindi movie in prominent roles. The film is being made under the banner of Drishyam Films.

A small town girl Siya, who decides to fight for justice,, fighting against all odds and starts a movement against the vicious system.

Q. In Which Languages is ‘Siya’ releasing?