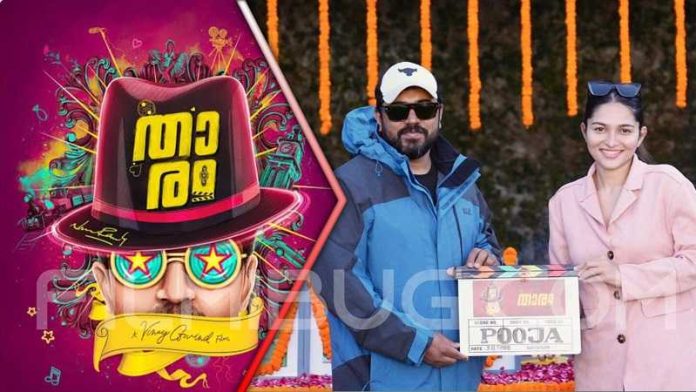 Thaaram is a Malayalam language comedy drama film. The movie release date is 18 August 2023. Directed by Vinay Govind. The film starring Nivin Pauly and Kayadu Lohar in Malayalam movie in prominent roles. The film is being made under the banner Update Soon.

Q. Who are the actors in ‘Thaaram’?

Q. Who is the director of ‘Thaaram’?

Q. What is Genre of ‘Thaaram’?

Q. In Which Languages is ‘Thaaram’ releasing?