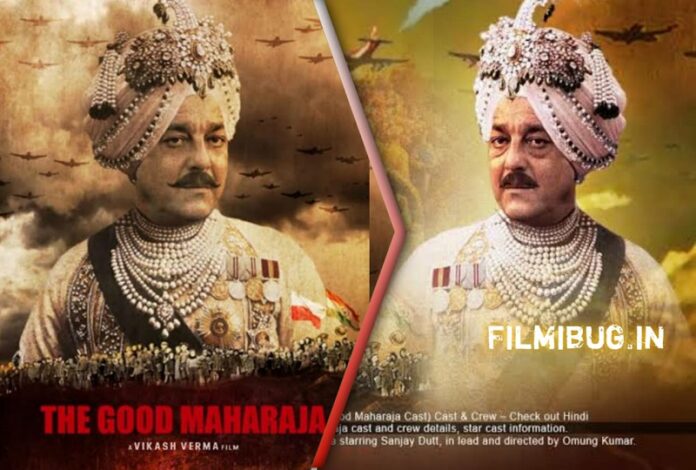 The Good Maharaja is an upcoming Indian war epic film. The movie release date is 17 December 2022. Directed by Vikash Verma. The film starring Sanjay Dutt, Nitu Chandra, Shovon Jaman in Hindi, English movie in prominent roles. The film is being made under the banner of G7 Films, Sanjay Dutt Productions. It is based on the true life event of the Maharaja of Jamnagar saving 1000 polish kids during the world war II.

Its a period movie based on the true life event of the Maharaja of Jamnagar saving 1000 polish kids during the world war II, Love story woven with lot of action and drama.