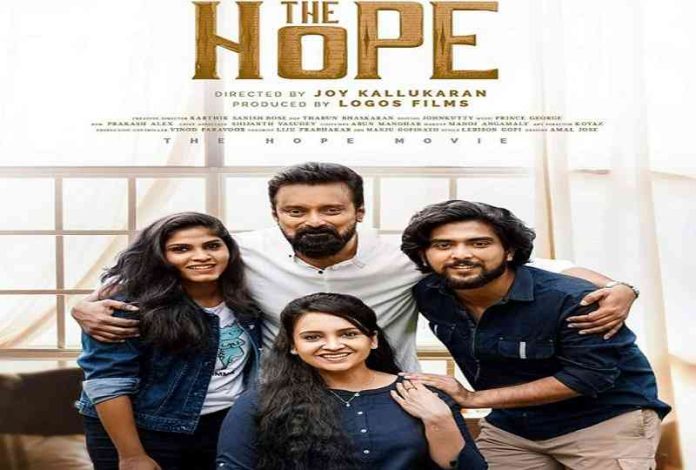 The Hope is a Malayalam language drama thriller film. The movie release date is 7 October 2022. Directed by Joy Kallukaran. The film starring Lena Kumar in Malayalam movie in prominent roles. The film is being made under the banner of Drishyam Films.

Q. Who is the director of ‘The Hope’?

Q. In Which Languages is ‘The Hope’ releasing?