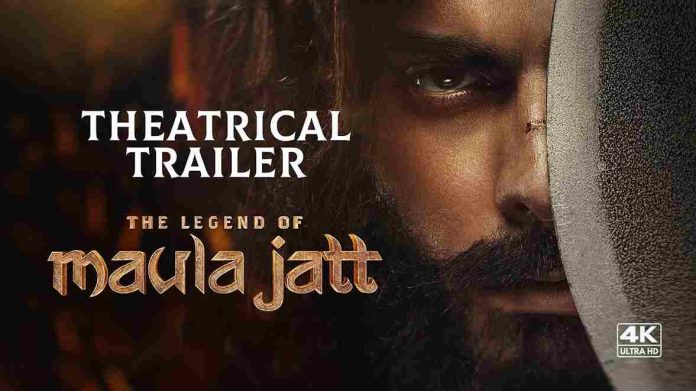 The Legend of Maula Jatt is a Pakistani Punjabi language action thriller film. The movie release date is 13 October 2022. Directed by ALi Khan AK, Bilal Lashari. The film starring Fawad Khan, Hamza Ali Abbasi and Mahira Khan in Punjabi movie in prominent roles. The film is being made under the banner of Encyclomedia, Lashari Films, AAA Motion Pictures.

Maula Jatt, a fierce prizefighter with a tortured past seeks vengeance against his arch nemesis Noori Natt, the most feared warrior in the land of Punjab.

Q. Who are the actors in ‘The Legend of Maula Jatt’?

Q. Who is the director of ‘The Legend of Maula Jatt’?

Q. What is Genre of ‘The Legend of Maula Jatt’?

Q. In Which Languages is ‘The Legend of Maula Jatt’ releasing?