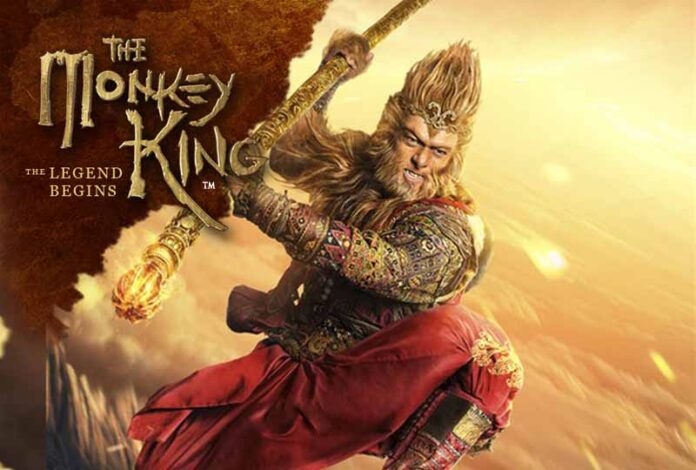 Told by an Old Sage, a Western monk who traveled from Europe to China in the 7th Century. He tells the tale to two children, one Chinese, the other from the West who come across the monk in a cave on a remote mountainside above the Eastern Ocean. The monk is the current keeper of a hundred painted scrolls, each describing an event in the Monkey King’s life. The Legend Begins.