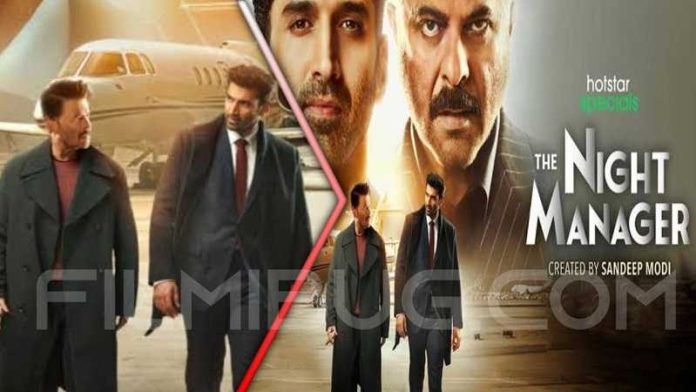 Anil Kapoor, Aditya Roy, Sobhita Dhulipala, Hindi remake of Night Manager is promising. Jonathan Pine, night manager of a luxury hotel in Cairo and former British soldier, is recruited by Angela Burr, the manager of a Foreign Office task force investigating illegal arms sales, to infiltrate the inner circle of arms dealer Richard Roper. This is what the story illustrates.