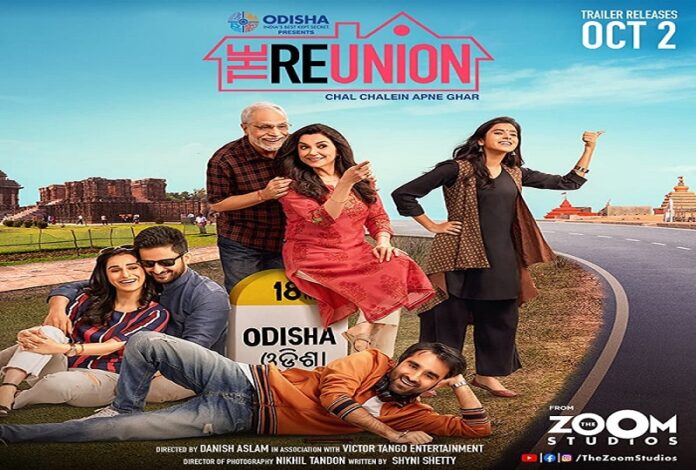 It’s that time of the year where we take you back home. Back to our roots. Back to our people. Back to where we came from, where we belong. It’s time for another Reunion.