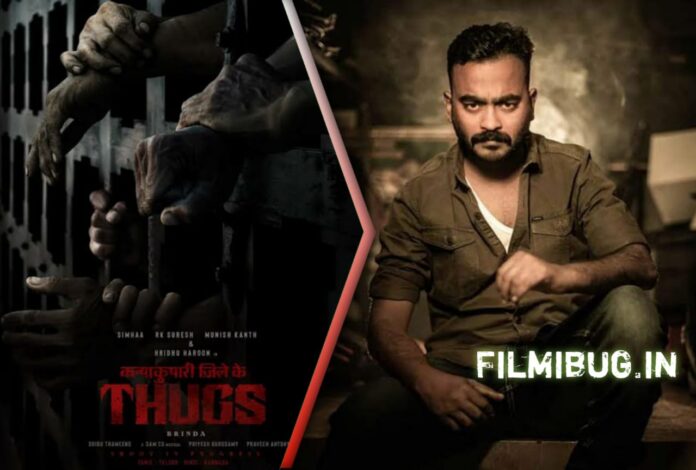 Thugs is an upcoming Indian Tamil- language action crime film. The movie release date is 30 December 2022. Directed by Brinda. The film starring Sarath Appani, Hridhu Haroon, Riya Shibu in Tamil movie in prominent roles. The film is being made under the banner Update Soon.