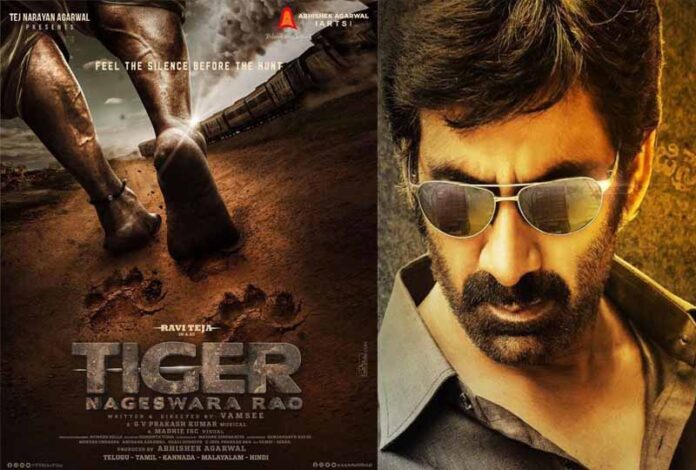 Tiger Nageswara Rao is an upcoming Indian action comedy film. The movie release date is 2022. directed by Vamsee. The film starring Ravi Teja in Hindi, Telugu, Tamil, Kannada & Malayalam Cinema in the lead cast in this movie.The Film Is Based On A Real Incident That Happened In The 1970s And 1980s. Ravi Teja Plays The Role Of Tiger Nageswara Rao, Who In Real Was A Big Thug And Robinhood In 1970’s Time In Guntur’s Stuartpuram Village. On Many Occasions, He Escaped From Police But, At Last, Was Shot Dead In 1987 !!