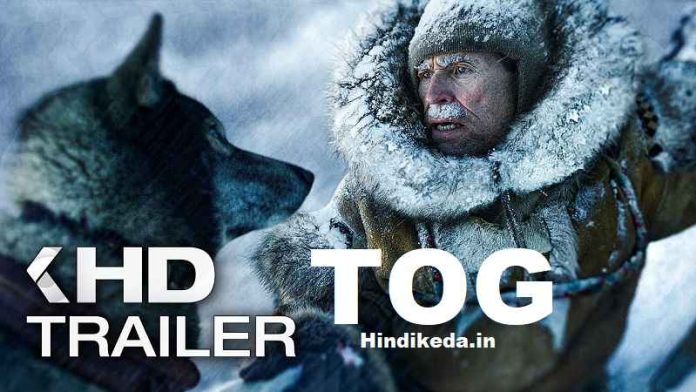 A car attendant who must defend his territory and the neighbors of the neighborhood against.

Q. In Which Languages is ‘Togo’ releasing?