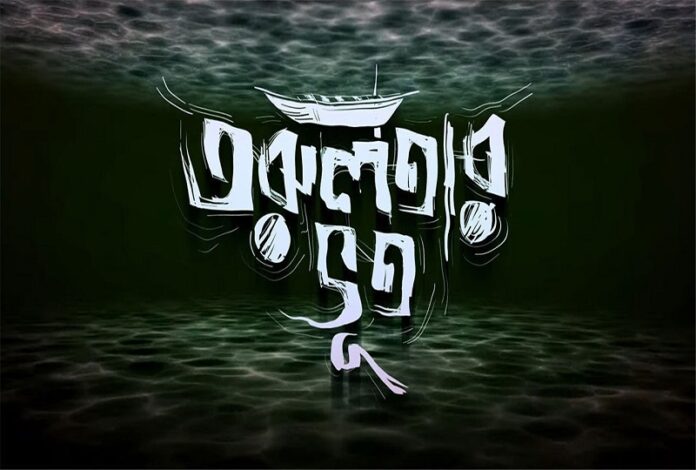 A group comes to a village resort for a day’s outing. Melange of people of different age groups with their pranks, frolics, idiosyncrasies and pasts. In the village they come to know about a legend. There is a large water body called Torulatar Dighi, where the ghost of Torulata larks beneath the dark water and kills boys. And the group,which is supposed to return to Kolkata that evening, gets stranded in the resort owing to a road block.