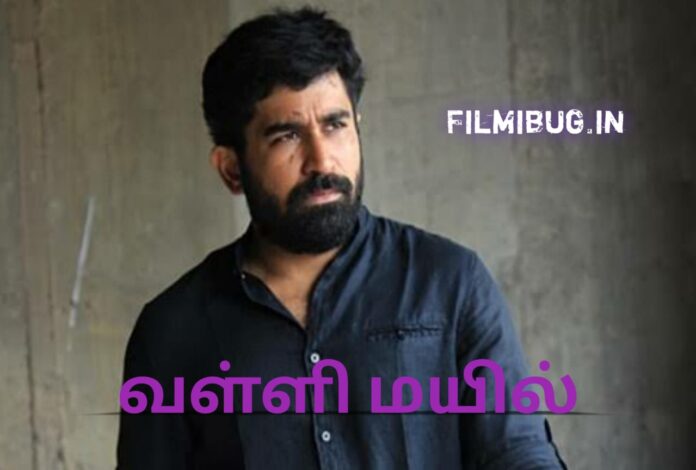 Valli Mayil is a Tamil language drama film. The movie release date is 2023. Directed by Suseenthiran. The film starring Vijay Antony, Faria Abdullah in Tamil movie in prominent roles. The film is being made under the banner of Nallu Pictures.