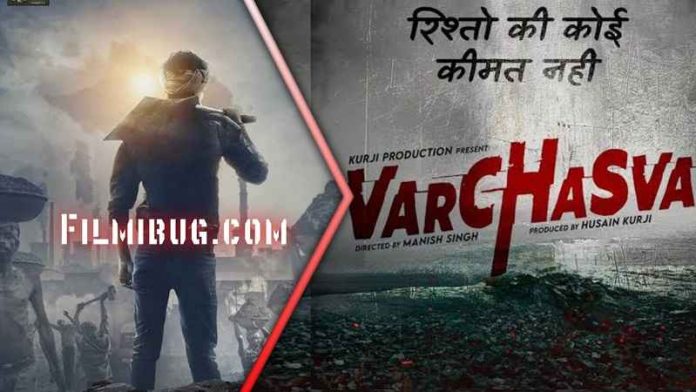 Varchasva is an upcoming Hindi-language action movie. The movie release date is December 2022. Directed by Manish Singh. The film starring Tridha Choudhury, Akshay Oberoi, Ravi Kishan in Hindi movie in prominent roles. The film is being made under the banner of Kurji Production.

Dhanbad means coal, mafia and battle of supremacy. Before independence, Dhanbad has been a bloody battle of supremacy. Amresh Singh, who ruled for the last 20 years, also knows how to earn power along with money. He is the MLA of Dhanbad. Ajay, an honest and hard working worker, raises his voice against atrocities against workers and women by mafia gangster. In view of Ajay’s increasing supremacy among the workers, Amresh Singh makes him head of his coal mine. Ajay’s increasing domination and Amresh Singh are sure to clash. Young Ajay is a hero of poor and needy people, so in the media he has given images of a domineering don. Ajay’s son is against his father’s values. In this battle of supremacy, Amresh Singh and Ajay are face to face and the relationship of father and son is also at stake.

Q. Who are the actors in ‘Varchasva’?

Q. Who is the director of ‘Varchasva’?

Q. What is Genre of ‘Varchasva’?

Q. In Which Languages is ‘Varchasva’ releasing?

Shang-Chi and the Legend of the Ten Rings Movie Download Leaked by Movierulz, Isaimini