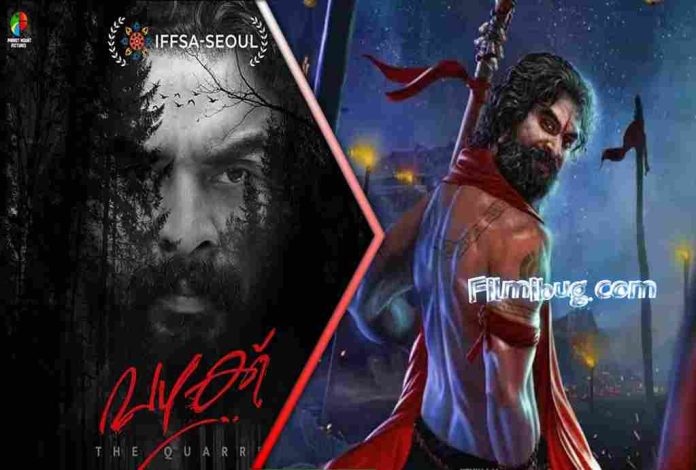 Vazhakku is a Indian Malayalam-language crime thriller film. The movie release date is 24 March 2022. Directed by Sanal Kumar Sasidharan. The film starring Kani Kusruti, Byju Netto, Tovino Thomas in Malayalam movie in prominent roles. The film is being made under the banner of Parrot Mount Pictures, Tovino Thomas Productions.

On the day he agreed to appear in court to sign a mutual divorce, Siddharthan, who is also a lawyer, cheated on his wife Lakshmi and went on an inland drive. He urges Lakshmi over the phone to postpone the divorce, citing their daughter Tara’s future, but the attempt fails. On the way back, he met Sathi and her dumb daughter who was leaving home due to marital problems. That meeting changes his outlook on life.

Q. Who are the actors in ‘Vazhakku’?

Q. Who is the director of ‘Vazhakku’?

Q. What is Genre of ‘Vazhakku’?

Q. In Which Languages is ‘Vazhakku’ releasing?