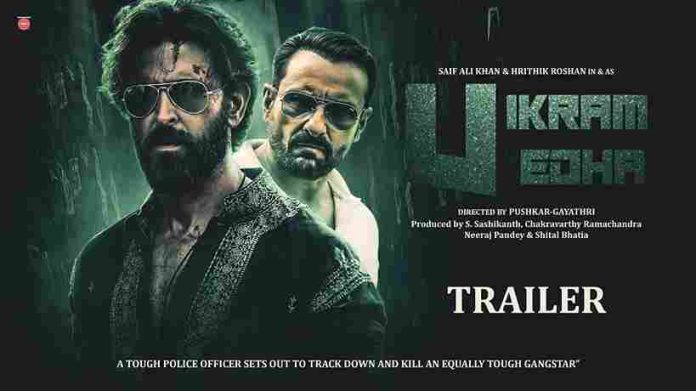 Bollywood adaptation of the Tamil film of the same name — by the same set of directors — that enjoys a cult status in South India. The film follows a tough police officer (Saif Ali Khan) tracking down a witty gangster (Hrithik Roshan).

The neo-noir action thriller is inspired by popular Indian folklore of Betaal Pachisi, in which king Vikramaditya is trying to hunt down a vampire spirit named Betaal.

On the way, Betaal narrates several stories, and poses a moral question at the end. If the king speaks to answer, Betaal flies away, and if he doesn’t, he would behead the ruler — as promised.