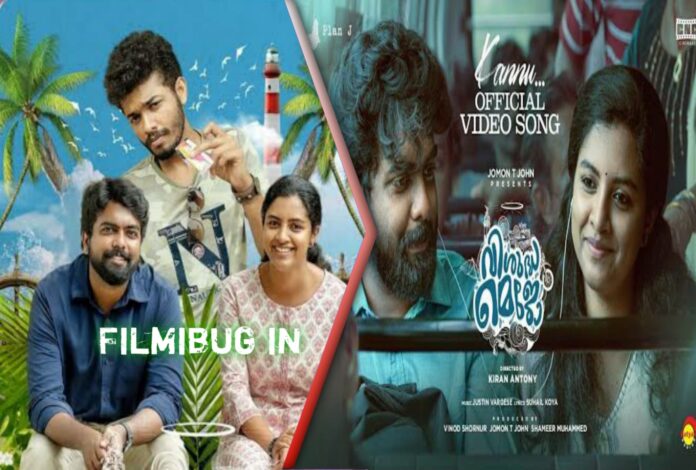 Visudha Mejo is an upcoming Malayalam- language comedy drama film. The movie release date is 26 August 2022. Directed by Vishnu Sivaprasad. The film starring Lijomol Jose, Mathew Thomas and Dinoy Paulose in Malayalam movie in prominent roles. The film is being made under the banner of Update Soon.